“Like a Mosquito Attacking an Elephant”: Perceptions among Israeli talkbackers regarding female violence

The purpose of this study was to examine what are the perceptions among Israeli “Talkbackers” towards female violence against their partners. For this purpose we sampled twenty online articles regarding female violence. The study analyses the main themes that arises from the talkbacks appearing at the bottom of those articles. In now days of technological era, the internet forms a stage for many debates in general and controversial debates in particular, such as the issue of female violence towards men. The talkback, due to its unique characteristics, e.g. comment spontaneity and the ability to maintain anonymity, has made the commenters’ perceptions and positions more authentic even in such a “sensitive” matter, especially in the Israeli society, in which many still harbor patriarchal familial perceptions. The study shows that Israeli talkbackers maintain traditional opinions and stereotypical positions towards female violence against men, and the further the case got from the common prototype of domestic violence – i.e. a man beating his female partner – talkbackers expressed more stereotypical responses regarding gender roles. In addition, the study found a lenient and forgiving attitude towards the women’s violent behavior towards men, as well as a sense of gender inequality in the law enforcement system and the media and misogyny towards feminism in particular. 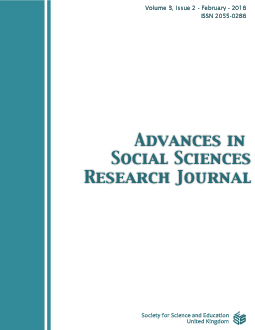