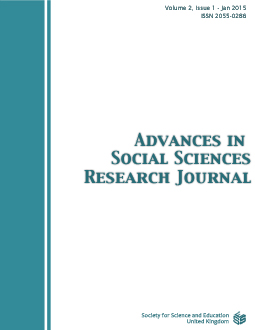 For many years, educational curricula have been a tool for countries to foster the ‘right’ kind of future citizens. Since the 1980s, there has been an increasing global desire to create entrepreneurial citizens who possess certain abilities. This article will analyse what kind of citizen appears to be fostered when entrepreneurship is emphasised in school. The study is based on empirical research carried out in three geographically separated upper-secondary schools participating in an entrepreneurial program in Sweden. Interviews were performed with pupils in single-gender focus groups. Interviews with teachers were also completed with the help of cognitive maps. Furthermore, a framework was formulated for understanding the general abilities all pupils should develop according to secondary education curricula. These abilities formed four categories: factual knowledge/abilities, learning abilities, civic understanding/abilities and entrepreneurial abilities. When pupils’ voices are heard, and when their stories and conceptions about their future abilities are defined, it is clear that stories about entrepreneurial abilities are predominant. However, no stories about civic understanding abilities or learning abilities are given, and this is the most interesting result of this study. Is this lack of pupils’ understanding regarding the importance of civic abilities worrying and something to be concerned about when fostering future citizens through education?