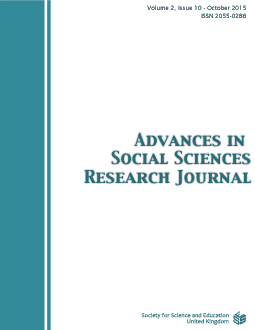 On 15 October 2007 the Government of Uganda (GoU), launched the Peace, Recovery and Development Plan (PRDP) for Northern Uganda, including Acholi, Lango, Teso, West Nile, Karamoja, and Elgon. The PRDP is a comprehensive development framework aimed at improving socio-economic indicators in those areas affected by conflict and a serious breakdown in law and order and bringing them into line with national standards. It replaced the Emergency Humanitarian Action Plan (EHAP) and its Joint Monitoring Committee (JMC).

The study sought to assess the contribution of PRDP in rebuilding and empowering the war affected communities in northern Uganda.

The study was conducted in Gulu and Pader in Northern Uganda for comparative reasons. This is due to the fact that these areas were the epicentre of the conflict and witnessed the brunt of the violent conflict with massive displacements and atrocities. Some respondents were interviewed in Kampala. Both qualitative and quantitative methods of data collection were used. A total of 145 respondents participated in the study.

PRDP has contributed in building infrastructure like schools, access roads, health centre facilities. Livehood support was also given to the returnees. It also helped the police in putting up police posts and purchasing vehicles.

Some of the youth were not properly demobilized and re integrated into society and so they still have weapons.

Land disputes are rampant thereby destabilizing the current wave of peace being experienced which translates in part into food insecurity.

Although PRDP supports setting up of infrastructure, it does not monitor the maintenance and functioning of these units. For example they do not recruit teachers or health workers for the schools and health facilities respectively.