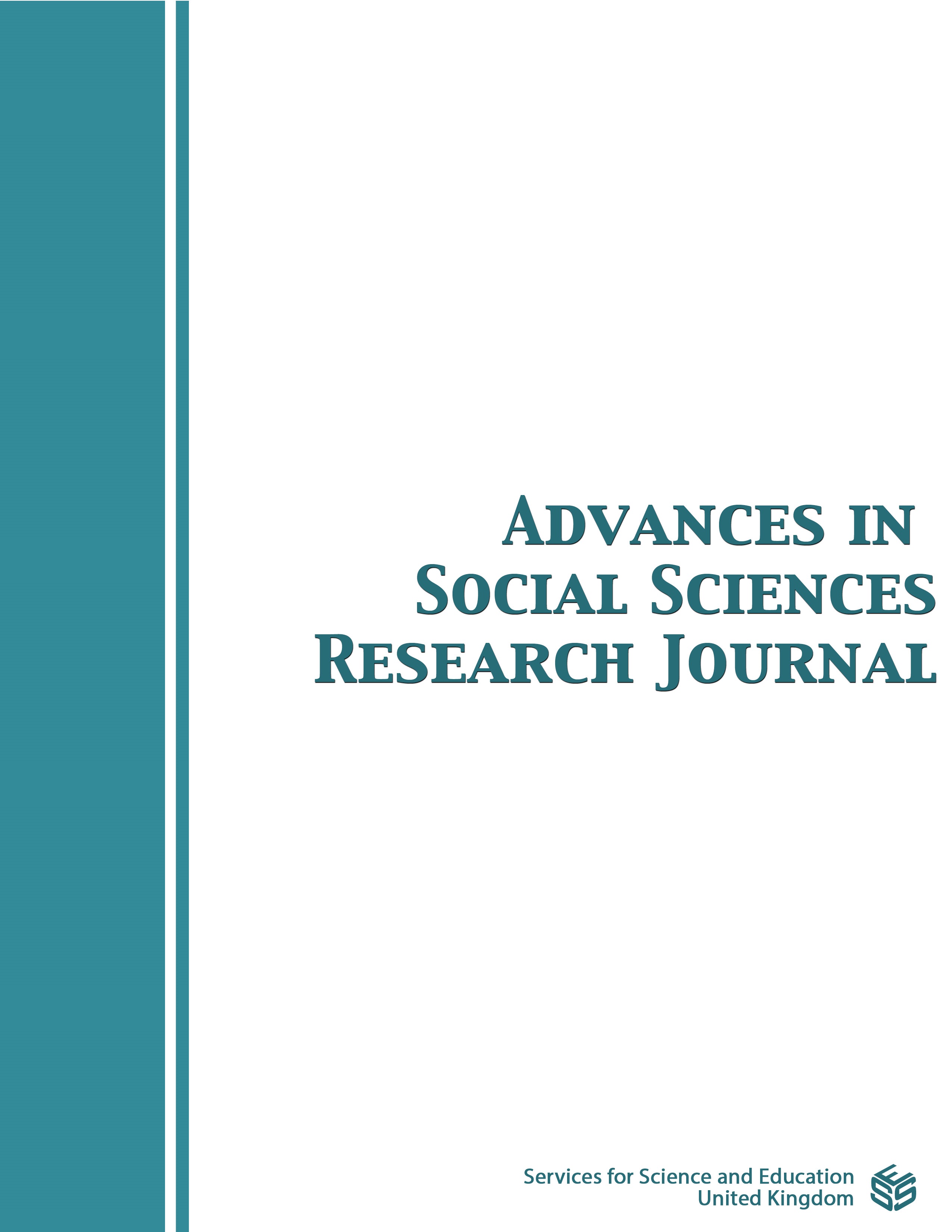 The principle of electromagnetic induction was independently discovered by Michael Faraday (England) and Joseph Henry (USA) in 1831–32. The momentous discovery gave birth to numerous inventions that made civilization “modern,” beginning with the telegraph. First the telegraph and then the telephone required the installation of millions of miles of electric wire to cross continents and oceans in order to function as a global telecommunications system. These wires created a wholly new, anthropogenic electromagnetic environment, whose frequencies were orders of magnitude greater than those occurring naturally. Its effects on human beings, particularly inside cities, and the biosphere generally were unknown. Even now, more than a century later, the medical and environmental effects of this worldwide wired infrastructure are at best but partially understood. The telecommunications revolutions of the mid- and late 19th century were eagerly anticipated and implemented swiftly on an unprecedented scale, creating the technological basis for worldwide instantaneous communication. This paper describes the key discoveries that created the scientific and technical breakthroughs that allowed the first telecommunications revolutions to take place.