Kampala is a government seat and the capital city of Uganda. Kampala has been referred to as an executive slum due to its breakdown in service delivery. Currently the city is facing increased population growth, increased demand for services, changing consumptions, rising income which has caused urbanization that resulted into increased solid waste generated. While Kampala has a lot of challenges i.e., garbage, potholes, sewer service, construction, traffic management, corruption, health services, environment, stray livestock and management of markets. The main objective of this papers was to investigate service delivery during the recentralization of the city in line with garbage tonnage. Secondary data from Lubaga division used with content analysis to analysis the collected data. Results indicated that a small number of trips and fuel consumption in December compared to October and November 2016. The fall in trend of garbage collected could be as a result of some measures like burning which are adopted by some households in Rubaga division. It is also believed that some KCCA garbage vehicles remain on the road sides and this would make it hard for some people who are far from the road to bring their garbage. 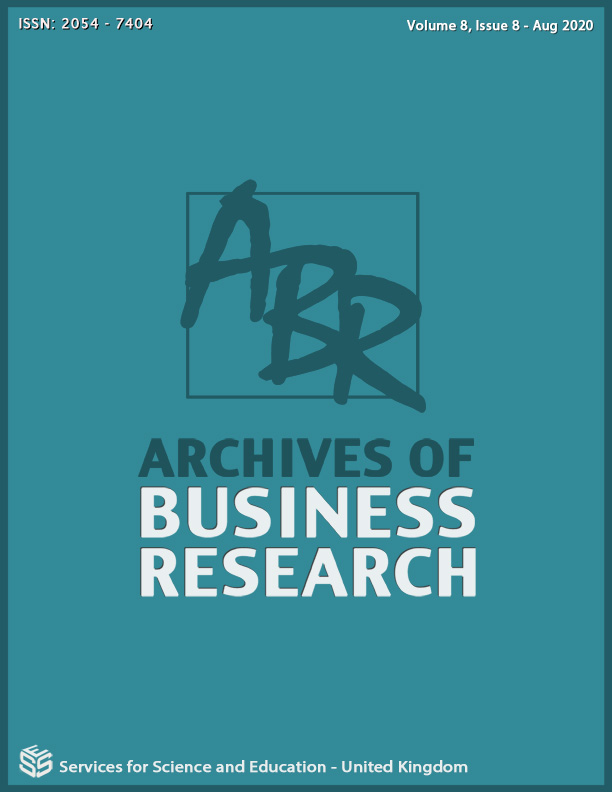