The challenge in the philosophical understanding of ‘suicide’ is aptly a rarely researched aspect of Yoruba social history. The recent conscious of the concept depicts an anti-social behaviour which the society disapproved, while the pre-colonial understanding of it paints an honour and heroic move often made not only by the Alaafins but as well as other well-respected individuals in the society. However, the key to accepting the position of suicide hides in the Yorubas’ general understanding of death as well as their multilayered history of their traditional political leaders and military heritage. This paper opines that the philosophy behind the concept of suicide in Old Oyo Empire is motivated by the heroic understanding of death as well as a power play. This paper, however, stresses the role in which this belief has helped grow and negatively affect the empire. The research will however assist in understanding the philosophy of suicide in the state formation and growth of the old Oyo Empire. The work relied on both primary and secondary sources. It employed both descriptive and analytic methods in analyzing the data used for the study. 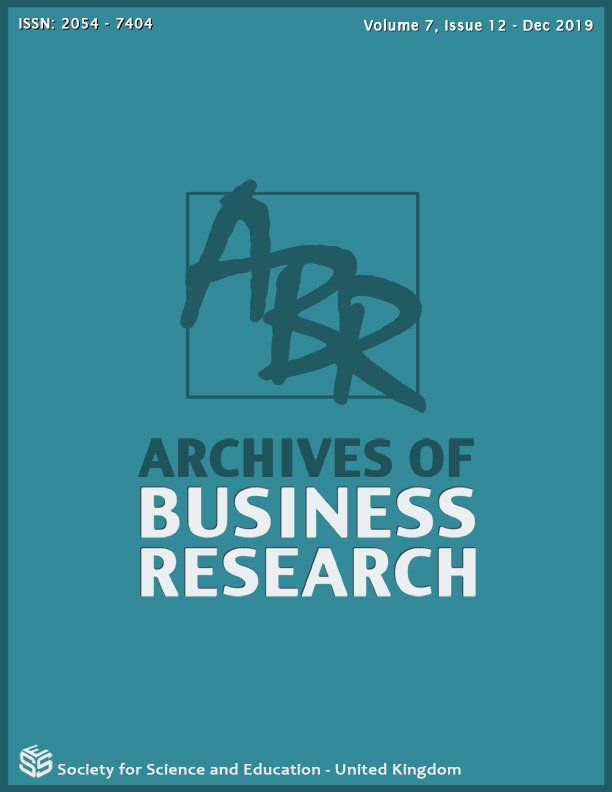